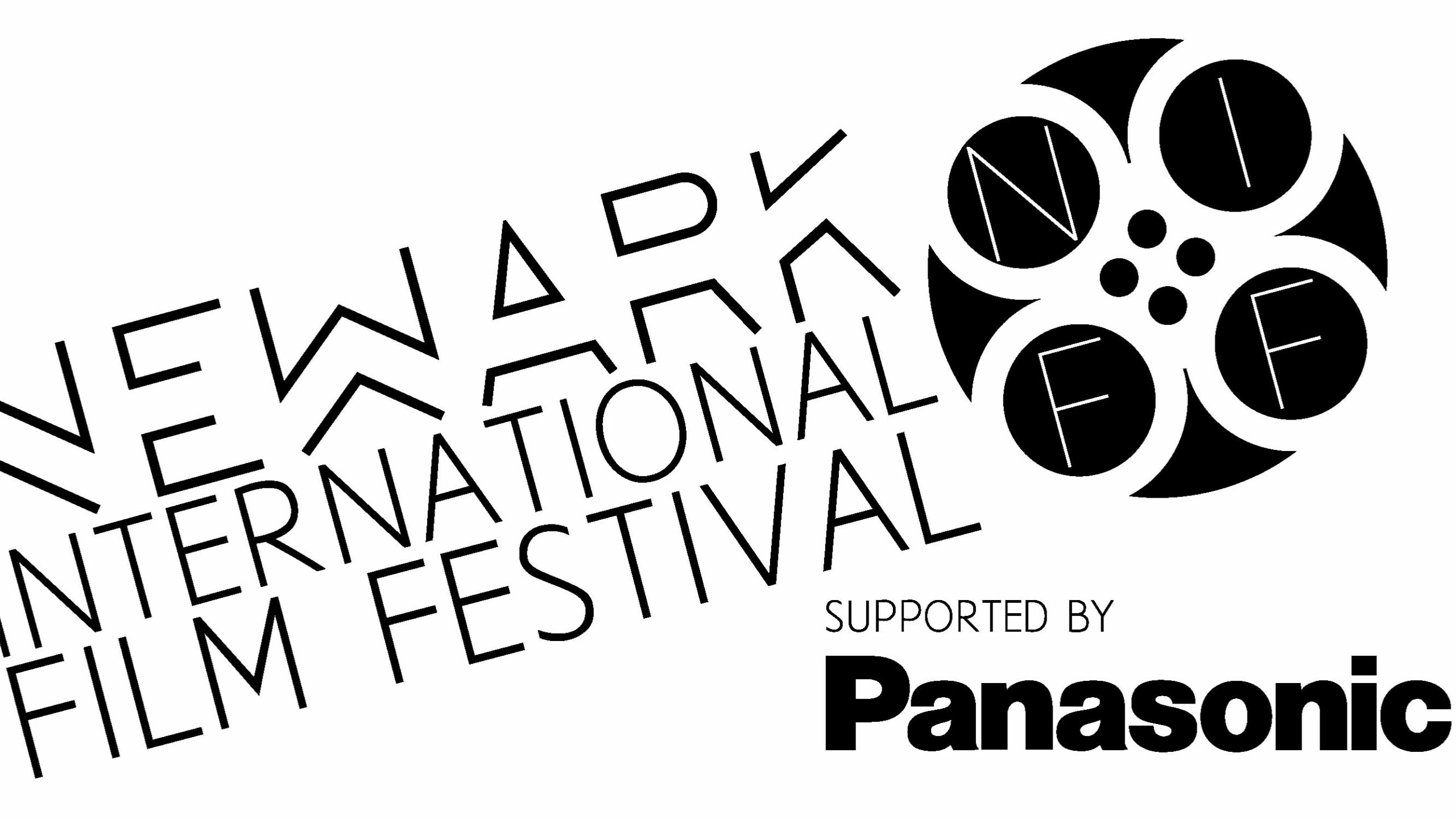 Newark, NJ – September 9, 2016 — Mayor Ras J. Baraka announced that between today, Friday, September 9 and Sunday, September 11, the inaugural Newark International Film Festival (NIFF) will unleash 100 independent films by 90 filmmakers from 50 countries on downtown Newark. In addition to the screenings, dozens of cultural hot spots and landmarks in the area will host a dazzling lineup of workshops, panels, events and activities for independent filmmakers, film aficionados and aspiring creatives.

“This 3-day-international film festival has something for people of all ages and walks of life.” said Mayor Ras J. Baraka. “We are bringing the art and business of filmmaking to the masses.”

It all culminates on Sunday evening with the NIFF Award Show at the historic Newark Museum Theatre. Awards will be given for 18 categories, including best short, best film, best youth film, and best directing, plus the presentation of the ‘Hannibal Goodwin Award for Innovation in Filmmaking.’ This honor commemorates Hannibal Goodwin, an Episcopal rector who filed the first patent for celluloid film in Newark.

The entire international film festival, supported by Newark-based Panasonic, is open to the public. “Transportation between venues and events will be provided, in addition to local train, light rail and bus services. A limited number of discounted passes, ranging in price from $5 - $25, are available for purchase online at newarkiff.com with the codes NewarkFilmB, NewarkFilmG or NewarkFilmV.

MEDIA NOTE: To secure media credentials for the festival, email cmccants@eimpactconsulting.com with media outlet and individual name, individual cell phone, and individual email address; OR call 973-337-2028 and supply the requested information. An email confirmation will be sent.

About the Newark International Film Festival: Founded by Kenneth Gifford, Director of the Office of Film & Television for the City of Newark, the Newark International Film Festival showcases the wonderful work of filmmakers across the globe. It is committed to educating and training young minds about the film industry, while exposing youth to the industry’s broad spectrum of career and entrepreneurial opportunities. The organization’s focus is to promote Newark as a premier filming destination by bringing agents, managers, producers and industry executives looking for clients and content to the City. 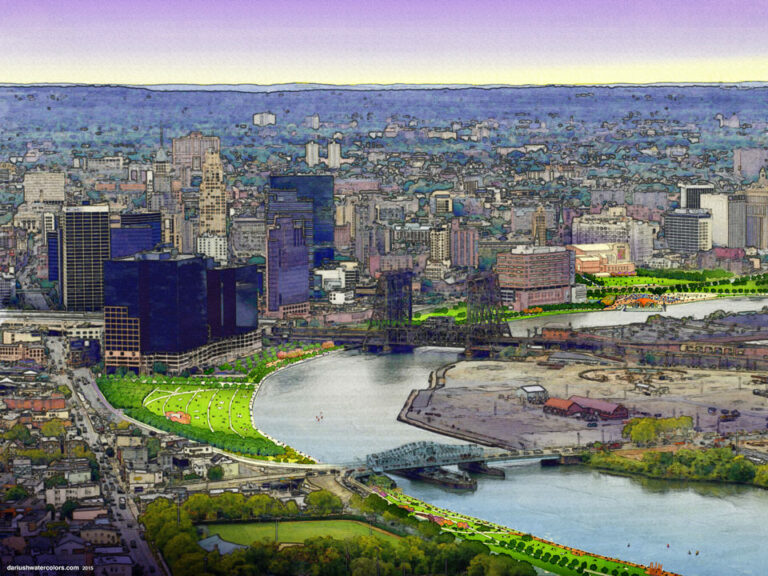 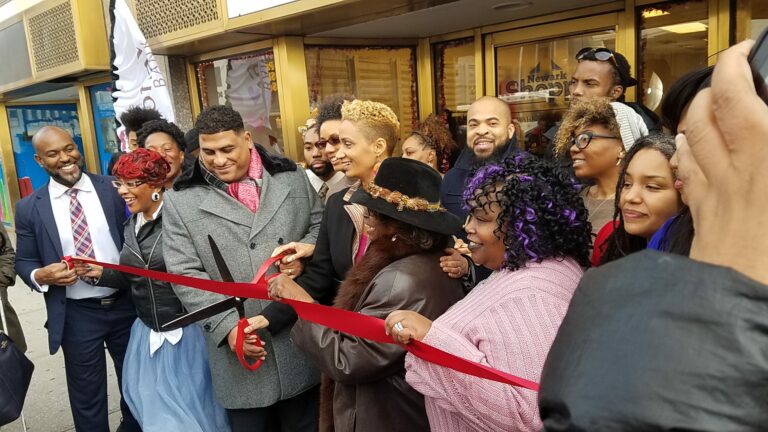