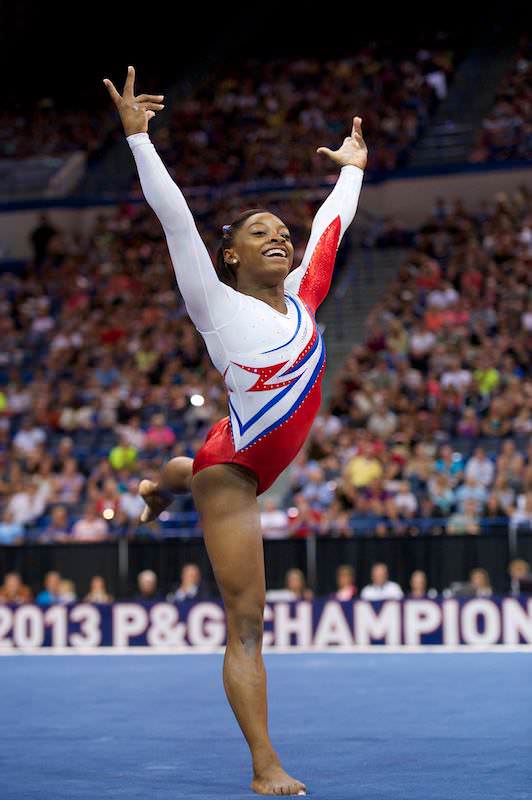 Female athletes from this year’s Summer Olympics dominated their sports, exemplified keen leadership skills and smashed glass ceilings all around Rio. In part two of this three-part series, I will talk about ways to Lead Like an Olympian – why it pays to be resilient, remain confident and keep your eye on the prize.

There is no standard recipe for becoming a successful business-owner and it is no secret that women must work harder than their male counterparts. Although there are a myriad of qualities and best practices that can lead to success, here are specific characteristics, insights and suggestions to help women leaders achieve their maximum potential. 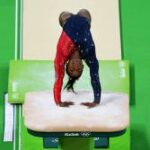 Simone Biles, a petite girl from Texas, taught herself to do backflips off of her family’s mailbox and remained resilient in her quest to become an Olympic champion despite several challenges. From laughing through her first vault – a definite No-No in competitive sports, staying with a coach who had never before worked with an elite gymnast, and not qualifying for the 2012 Olympics due to her age, to faltering on almost every event during the 2013 Secret U.S. Classic tournament, Biles remained resilient. Despite the bumps, twists and turns, she kept going. Participation in the Olympics was her target. Biles knew she had to be resilient.

From a devastating performance in 2013 with frequent falls and mistakes, to becoming a World Champion that same year, Biles’ resilience resulted in her becoming:

Resilience sits at the helm of leadership. Often, leaders are disliked because of the decisions they have to make, despite the team knowing that these decisions are in the best interest of the organization and its people. Running a business and leading a team are not walks in the park. They frequently require owners to be resilient. Being resilient and trusting oneself is how good leaders lead. The leadership road is a bumpy one; however, remember to be resilient.  Resilience coupled with a dose of passion, toughens the skin and makes the leadership ride a lot smoother. 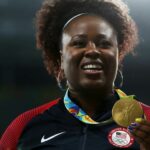 Michelle Carter, aka shot put Diva, knows what it is to lead, to be confident and to be an Olympian. Daughter to three-time Super Bowl Champ and fellow Olympian, Michael Carter, Michelle uses her public profile to promote athleticism, femininity and confidence. She knows how to lead.

Carter could have easily fell in line with the traditional and stereotypical ideas of what a shot putter should be.  However, she chose to be confident in her self-image, athletic abilities and leadership style.  Olympic gold-medal winner, Michelle Carter, is a make-up artist with her own make-up line who throws a shot put, wins gold and remains confident in herself. She is a one-of-a-kind athlete.

Carter shows us that female athletes can be physically powerful, dominant and beautiful – all at the same time. Carter wears her make-up, dons her athletic gear and throws a heavy, metal ball.  She is confident. Carter is the first, American woman since 1960 to not only advance to the Olympic shot-put finals, but also win a medal.  Michelle Carter won gold. Leaders must be confident.

When placed in non-traditional environments and circumstances, be confident.  Lead like an Olympian.

Another tip from your Marketing Momma, 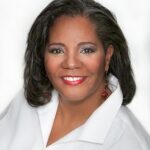 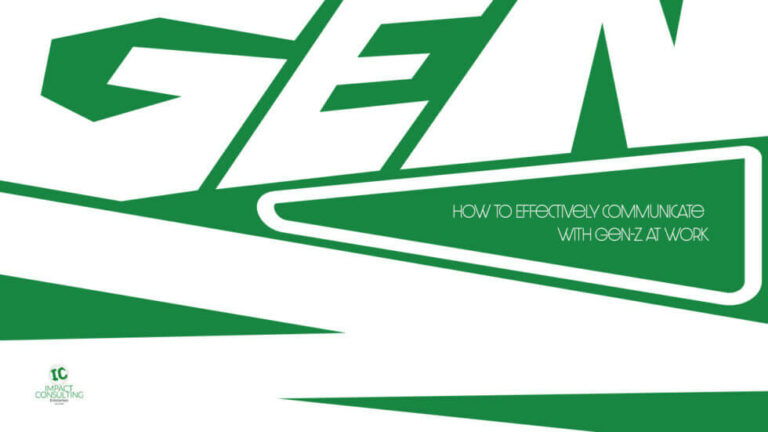 Members of Generation Z are referred to as “Zillenials,” “Zoomers,” or simply, “Gen Z”. The future of the workforce is here and we, as business owners, need to be prepared for their arrival.

6.18 mm is the thickness of Huawei’s new smartphone, 20% thinner than the iPhone 5. 27% more child fatalities in Afghanistan during the first third of 2013 over the same period in 2012. 5,800% increase in Amazon sales of the Centennial Edition of George Orwell’s 1984 in the wake of revelations that the NSA collects… 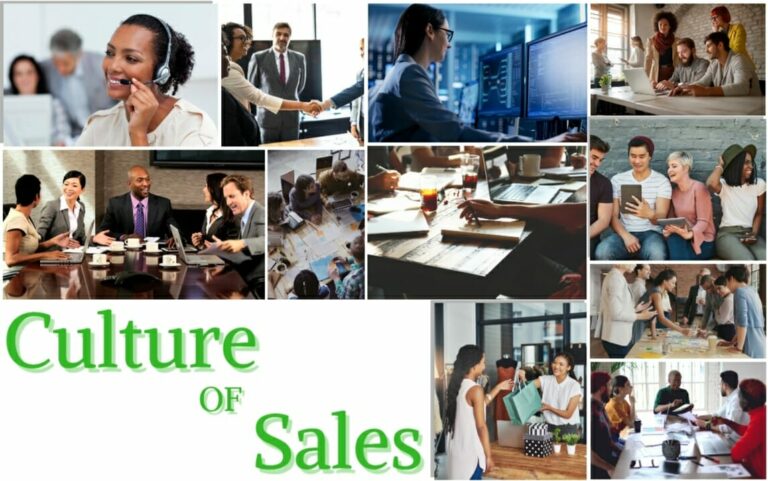 24 years in a row Kansas has appeared in the NCAA basketball tournament – more than any other team. 71 million years ago dinosaurs roamed the province of Lleida researchers in Spain say after uncovering hundreds of egg fossils. 57% of U.S. mobile phones are smartphones, up from 52% in early 2012. www.eimpactconsulting.com Your strategic communication, marketing, brand… 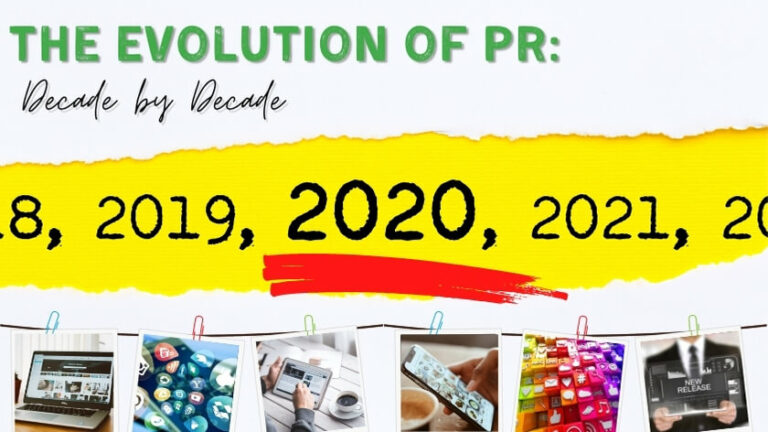 Y2K scared us all. The survivors still stand tall. Journey to PR at the turn of the century as Impact goes back in time. We transcended trends and ….

The news about Rachel Dolezal was, and continues to be, a confusing story for me to wrap my head around. In terms of brand management, I suppose she did a good job of carefully constructing an image of herself that she wanted as her public profile. In that sense, she was successful in identifying the…