The Community Storefront Program is a 16-week program led by the Newark CEDC where aspiring entrepreneurs participate in over 40 hours of business training and consulting with instructors from the Institute for Entrepreneurship Leadership (IFEL) with the end goal of launching a new business.  The program reduces the barriers to entry that most solopreneurs and entrepreneurs face when starting a new business by placing graduates in a retail incubator. Phase I of the program focused on Newark’s South Ward whose population of approximately 50,000 is about the same size as that of lower Manhattan.

After today’s ceremony, graduates will gain first-hand experience in running their own retail operations — business transactions, inventory management, customer relations, store leasing, etc. right in their own neighborhood. The incubator storefront will open in late September at 790 Clinton Avenue in Newark. The Newark CEDC will renovate the space, retrofit it for retail kiosks, pay the first six months of rent for each graduate, and continue to provide complimentary business consulting support.

Participants studied IFEL’s newly-created Workshop in Business Opportunity curriculum, which teaches entrepreneurs with varying levels of experience how to start and grow a profitable business; the emphasis is on getting started with the resources that they currently have available. This initial round of the program featured 16 small business owners from Newark’ South Ward. The West Ward initiative is slated to begin after September’s incubator opening. The Prudential Foundation was one of the program’s funders.

Founded in 2007 and reorganized in 2014, the Newark Community Economic Development Corporation (Newark CEDC), is the primary economic development catalyst for Newark – New Jersey’s largest city. It is organized to retain, attract and grow businesses, enhance small and minority business capacity, and spur real estate development throughout the City’s 20 diverse neighborhoods. As a business development company whose sole client is the City of Newark, Newark CEDC collaborates with the Newark Department of Economic & Housing Development to initiate and execute economic development activities that produce and sustain economic growth, generate jobs and create wealth for the citizens of Newark. 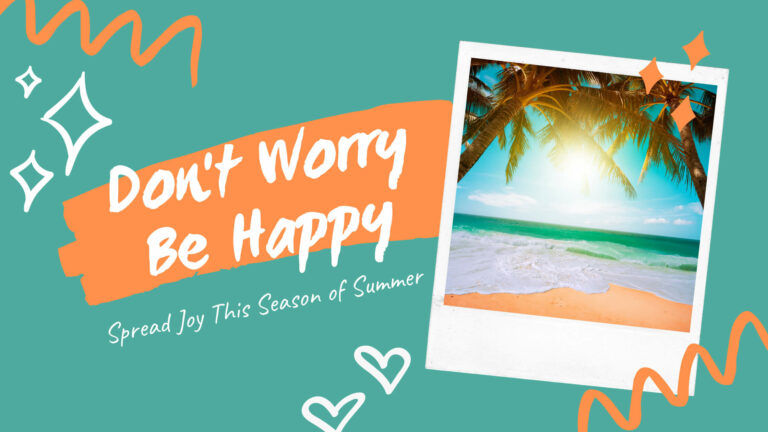 Enjoy this season of summer. Summer typically marks a time of joy, fun, and relaxation — a time of freedom.

Have you ever wanted to ask a prospect or a client that infamous question: “Can you hear me now?” If you’re like me, the answer is a resounding YES. Effective communication matters. 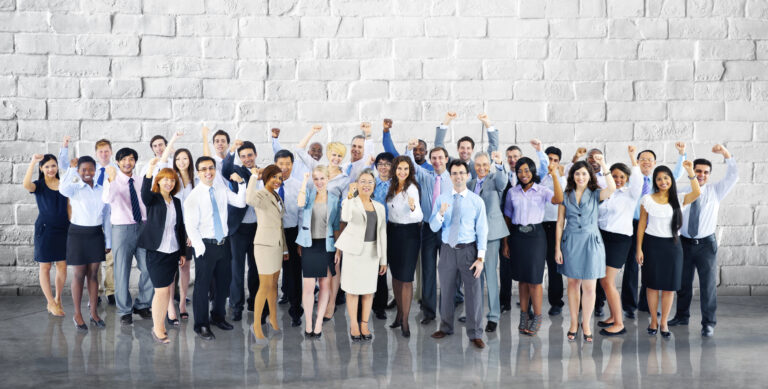 Perseverance Pays Perseverance pays. As small business owners, we spend a great deal of time getting certified, searching for proposal opportunities, responding to requests for quotes only to find out that the Request for Proposal (RFP) was pulled or the project was given to an incumbent.  While this may be disheartening, don’t give up.  Perseverance… 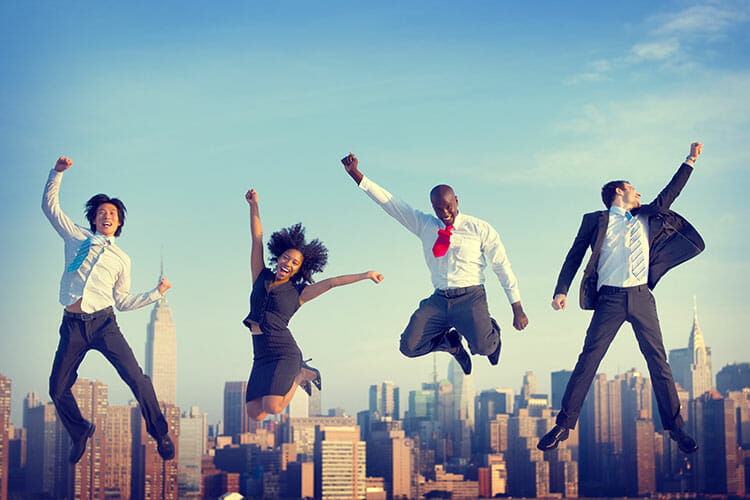 5 Key Steps to Business Success Most thriving business owners embrace the notion that there is always a better way. There is always room for improvement. These successful leaders are not complacent. In fact, they are proactive and forward thinking. They also follow these 5 key steps to business success. Step 1: Plan and Prepare…