Newark Celebration 350 Report to the Community: The Anniversary Comes to a Close
Reflections on the 350th Anniversary and Announcement of History Curriculum for Newark Students

This grand finale featured the release of the NC350 Year-End Report, a colorful and informative detail of the partnerships, projects, and quantitative data behind the yearlong celebration, including an analysis of its impact on Newarkers, which can be found online at www.mediadaynewark.com. NC350 also unveiled the Newark Celebration 350 Commemorative Quilt, a modified medallion-style quilt comprised of fabric contributions from Newarkers, including the Mayor’s mother, Amina Baraka, commemorating and celebrating the City’s 350-year history. Under the direction of esteemed artist and educator Toni Thomas, five quilters crafted the exceptional project and visually captured Newark’s history and culture, both past and present.

“This has been a momentous year for those who appreciate all that Newark and Newarkers have and will continue to offer our society,” said Junius Williams, Esq., NC530 chairman and Rutgers’ University Abbot Leadership Institute director. “We celebrated our City all year long. Newark’s prominence is reflected in its past, present and future. The future of our youth is intrinsically tied to our understanding of the road we have travelled; yesterday’s stories are foretold tales of Newark’s modern-day achievements. Newark is on the rise.”

Today’s attendees also enjoyed a screening of an inspirational 350th anniversary celebration recap video, the announcement of a new digital and physical Newark history archive housed at the Rutgers University Dana Center and the Newark Public Library, respectively, and the presentation of the final NC350 Legacy Gift– the NC350 Educational Concert and Workshop Series for Newark Public School Students. This collaborative initiative will expose students to the arts at different venues around the City.

“With a full year of imaginative and diverse programs and initiatives, the Newark Celebration 350 team has done an outstanding job of shining a light on all the amazing cultural, educational, and historic gems the City of Newark has to offer,” said Mayor Ras J. Baraka. “We are indebted to them for their success in bringing our collective greatness to the forefront, and for not only building upon that legacy, but preserving it for generations to come.”
The city’s celebration has also been captured in a commemorative print created by renowned artist Faith Ringgold. NC350 established the Faith Ringgold Commemorative Print Partnership with five arts organizations to sell the prints and share the proceeds amongst themselves and the NC350 Educational Concert and Workshop Series. The art partners are Aljira: A Center for Contemporary Art, Gallery Aferro, New Jersey Historical Society, Newark Arts and the Newark Museum. Each organization will market and sell the prints.  Fifty-percent of the $1,000 sale will go to the selling organization and the remaining $500 will support the NC350 series.

The recap video and hi resolution images from the year can be found here: https://www.dropbox.com/sh/bjihxm14p7vaq2o/AABJXYVBi3dOuMi1JuPF28v2a?dl=0

Newark Celebration 350 (NC 350) is a yearlong jubilee of unique events and festivities commemorating the 350th anniversary of the City of Newark’s founding. NC350 was the vision of the late Dr. Clement A. Price. Re-envisioned by Junius Williams, Esq., Newark’s foremost historian and tireless booster of the city and its people, NC350 eventually represented all Newarkers and reflected a collective narrative of the City’s 350 years.

Thoughts from Klaus Schwab*: 1) A global system for the 21st century must foster cooperation. We’re all in this together. Governments, businesses and civil society cannot do it on their own. 2) A  global system must approach challenges in a systemic, integrated way. We also have to establish the necessary interlinkages to create coherence. We…

The New Jersey Small Business Development Centers recently contracted Cheryl McCants, founder and principal of Impact, to design, develop and deliver a branding workshop for small and established business owners.  The workshop focuses on strategic branding, the differences between marketing and branding and helps business owners understand what branding is and what it is not….

Contact: Cheryl McCants, 646-872-2377, cmccants@eimpactconsutling.com  Newark Mayor Ras J. Baraka Opens the City’s Third Community Storefront in the North Ward More than 45 Newarkers have been able to establish businesses as a result of this entrepreneurial initiative. July 20, 2016, Newark, N.J. – Mayor Ras J. Baraka participated today in a ribbon-cutting ceremony for the…

Three Areas of Focus for Leadership Success  According to the Center for Creative Leadership in Greensboro, NC, the best leaders spend their time focusing on three specific areas: Training Relationships Challenging Assignments LEADERSHIP SUCCESS Not only do they focus on these areas, but the time them spend on them is clearly delineated: 10%: Completing formal… 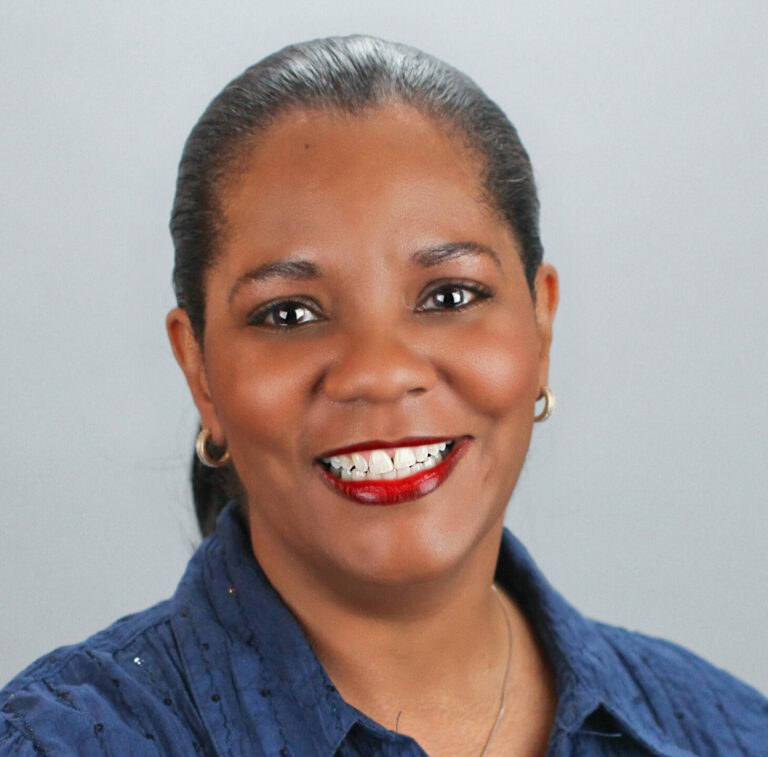