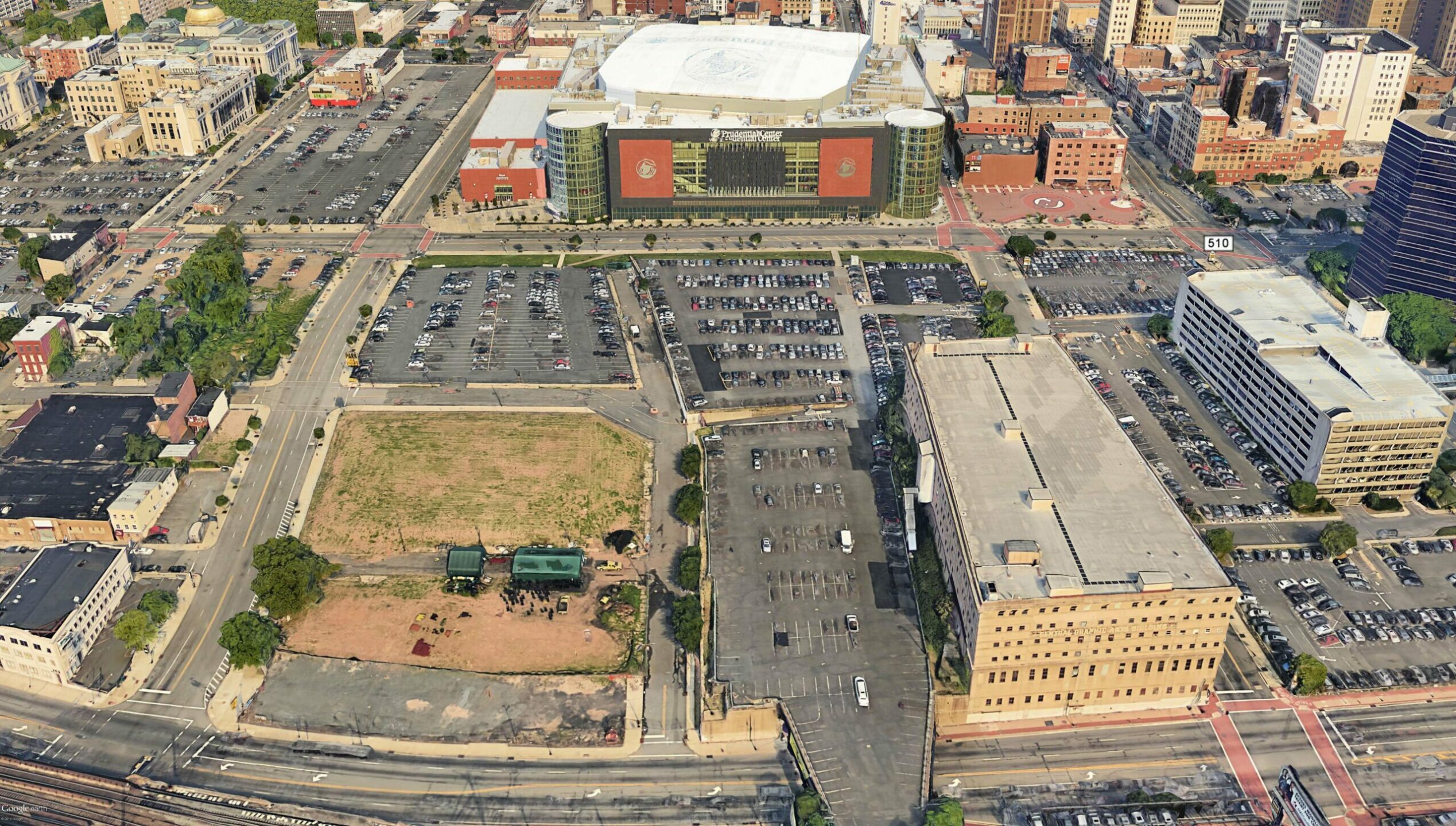 Will Include a Footbridge to Newark Penn Station, as well as Commercial and Residential Spaces

Newark, NJ – March 9, 2016 – Mayor Ras J. Baraka announced today that agreements have been reached with Edison Properties, the City of Newark and the Prudential Center Arena to develop the more than 22 acres of vacant land around the arena creating Triangle Park, a project that will include public, open-spaces and much desired commercial and residential units, all of which will boost Newark’s tax base. Also included in the project will be a 1/2 mile-long footbridge providing easy access between Newark’s Peter Francisco Park in the Ironbound section of the city, Newark’s Penn Station and the Prudential Center Arena.

“We are excited today that our plans to develop the 22 acres of land in our downtown around the Prudential Center and Triangle Park are coming to fruition with this vital collaboration between the City of Newark and the neighborhood’s stakeholders,” said Newark Mayor Ras J. Baraka. “This development plan is more than bricks and mortar – it is the creation of construction jobs now and commercial spaces and their jobs later, along with residential units, which enhance our tax base, economic strength, and desirability as a place in which to live, work and play. The parkland being created will provide residents, workers, and visitors alike with an attractive green space amid this development. It will also provide the City, through these tax revenues, with the funding it needs to provide better municipal services and greater levels of commitment to all the residents in all of our neighborhoods and communities. The Triangle Park project will energize and empower downtown Newark.”

Triangle Park will make productive use of vacant land and directly connect two neighborhoods which are currently divided by a state highway and active commuter train tracks.  “We are thrilled to get this project off the ground. Newark residents deserve more than surface parking lots in the heart of their downtown,” said EHD Director and Deputy Mayor Baye Adofo-Wilson.  “The Triangle Park development project delivers on a decade old promise to spur development near the arena and bring people back to Newark’s streets. We believe that the footbridge will encourage residents and visitors alike to travel between the downtown arena area and our Ironbound community, well known for its restaurants and great food.”

The project will create a 2.5 acre park on an area that is currently used as a parking lot.  The public park area will be formed by the blocks of Mulberry Street, Lafayette Street, McCarter Highway and Edison Place.  Newark Community EDC issued a landscape-design service Request for Qualifications on March 3. Responses are due April 1 with work to begin April 18.

Edison Properties owns much of the land and a redevelopment agreement was negotiated that includes the construction of commercial and residential spaces. Edison, as well as other partners including the Prudential Center, the New Jersey Devils and J&L Parking Corporation, have contributed funds and will also be involved in guiding development of the Triangle Park Project. Anticipated completion is July 2018.

“Edison is very pleased with the Mayor’s leadership and vision to bring a new world class park to downtown Newark that will be built with a critical pedestrian bridge linking the new park and downtown district with Newark Penn Station and the Ironbound neighborhood,” said Ben Feigenbaum, Edison Properties’ Chief Operating Officer.  “These vital investments will enable the full development potential of Newark’s downtown to be realized.  We thank the City Council for its support and congratulate the Mayor and his administration for bringing all the parties together to make this happen.”

The mission of the City’s department of Economic and Housing Development is to create economic opportunity for Newark residents and enhance the vibrancy of the City. To this end, the department seeks to position Newark to take advantage of its unique assets, including its strategic location, a diverse and underutilized workforce, a large amount of developable land, concentration of corporate and business service firms, several major universities, and a wealth of arts and cultural assets.

59% of all “tuna”” sold in U.S. supermarkets and restaurants is mislabeled. 40.3 million people watched the Oscars, up 3% from last year. 9.5 lb  is the weight of a smart-phone-satellite hybrid sent into space by the  University of Surrey sent into space to see how well standard commercial components fare beyond earth. $85 billion… 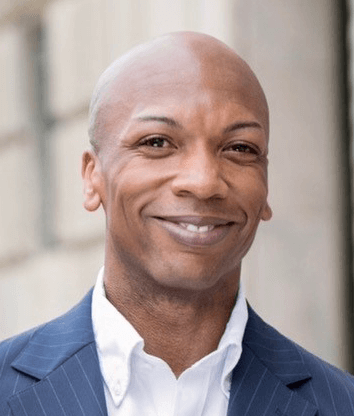 This recent session of the Supreme Court may simply be a precursor to what is ahead of us. Major issues such as affirmative action, gay marriage and the Voting Rights Act could define the Supreme Court’s next term.   Your source for communication, marketing and branding news.