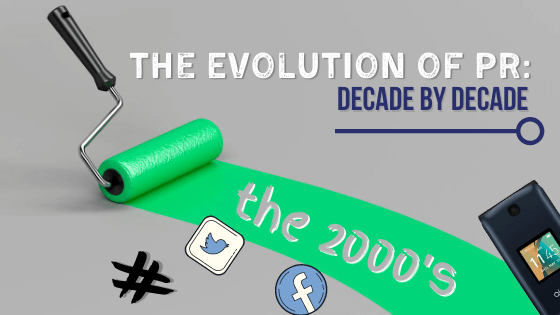 How Has Public Relations Evolved?

The public relations industry, more than any other, continuously evolves and adapts to the ever-changing world around it. Though the channels of distribution transformed from selling newspapers on the streets to sending tweets online, the goal remained steadfast — strategically share information to the public and gain the attention of key influencers.

Ever ask yourself: How has public relations evolved? Here’s our take on PR and Y2K.

As the month continues, Impact goes back in time to share how our team transcended trends and stayed on top of our game for more than 30 years. Join us decade by decade as we reminisce on the history of Public Relations and Communication.

We survived the Y2K Scare (year 2000) and welcomed a new century. Cellphones fit in our pockets and purses. Public Relations gurus reigned as we called producers and reporters from flip phones. The information superhighway (AKA the internet) housed corporations’ websites and online advertising. Meanwhile Tumblr, Friendster and Myspace eventually beat out Six Degrees and America Online as primary online communication platforms. Twitter and Facebook finally dominated all social media channels, and President Obama used #hashtags in his tweets. Integration across all channels became the key to success between public relations, communications, marketing, social media and advertising.

The “Twenty-Tens” continued with a surge of technological advancement and we PR gurus pivoted to keep up. We kept calling our contacts, emailed assignment desks, while mailing notes and Thanks You cards as appropriate. Search engine optimization (SEO) ruled news release development, and Google Analytics somehow measured our effectiveness. Traffic engagement became queen. Digital communication turned monologues into dialogues as user-generated content became the goal for every successful communication, marketing and PR firm. Crisis communications became vital to survive the ever-growing cancel culture. PR professionals remained nimble and ready to send out news releases the minute a new story developed either off or online.

This is part 2 of our 3-part series.  See what you missed. Be sure to join us as we reflect and predict.

“If you can’t fly then run, if you can’t run then walk, if you can’t walk then crawl, but whatever you do, you have to keep moving forward.” ~ Rev. Dr. MLK Jr.

The police said some officers had been deployed to help firefighters who were reportedly having cinder blocks thrown at them as they responded to emergencies. Source: Morning Brings Wail of Fire Engines in Wake of Baltimore Riots – NYTimes.com 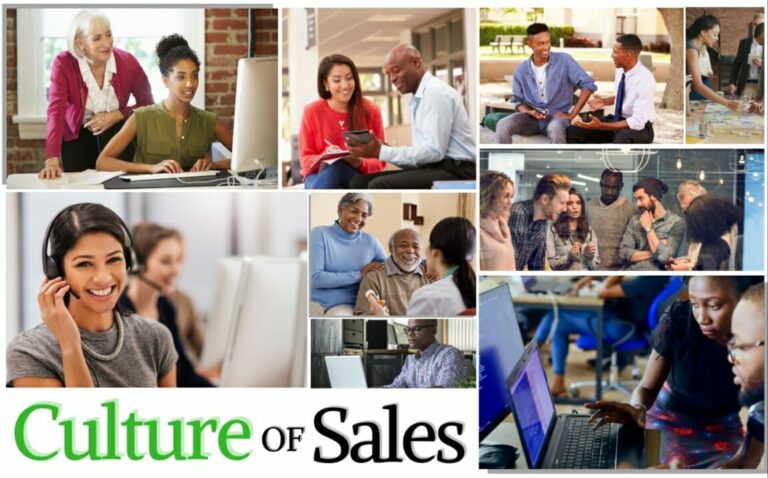 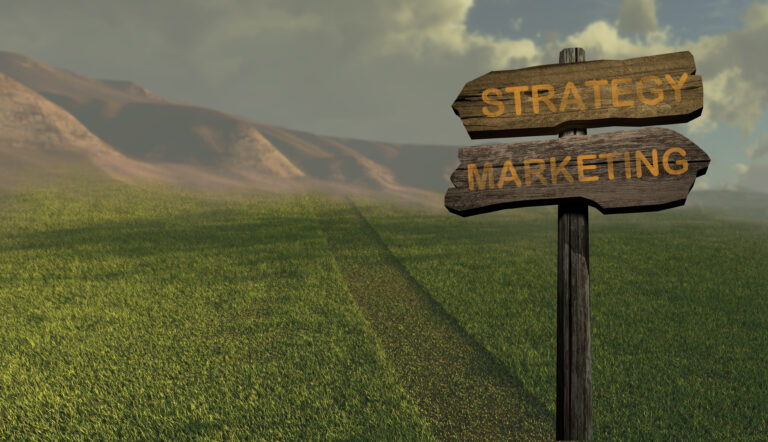