50 years ago yesterday, the Voting Rights Act was signed into law. If, for some reason, you are not familiar with this Act, it enforced the voting rights granted by the Fourteenth and Fifteenth Amendments to the U.S. Constitution. The Act prohibited racial discrimination in voting, and gave Black people the explicit right to vote for the first time in history.

Fast forward 50 years to today where I, a 19-year-old black, naturalized citizen, have the ability to vote in my first presidential election. Next year I will be one of many who decide on the next leader of the free world. It seems crazy to me that a mere 50 years ago I wouldn’t have had a political voice in the country in which I live. Even though I am fortunate enough to have been born in a time where people who look like me can vote without issue, it is important to learn about and take time to remember those who fought for those rights.

I know that  issues regarding race have not disappeared in today’s world. All one has to do is watch, read or listen to the news. It still does shock me, however, to realize that if I had been born just a few decades earlier, I could be denied outright the chance to participate in my own country’s democratic system, and that there would be actual laws supporting that blatant segregationist and racist stand.

Six years ago, late in the month of January, while still in 7th grade, I traveled to Washington D.C. with my family. Even though at the time I was fairly young and most of my excitement was due to the fact that I was missing a few days of classes, I still vividly remember telling my parents how amazing it was that I was going to witness a huge moment in American history. I can tell my children, my grandchildren, and really anyone I met that I was there. That Tuesday, January 20, 2009, was the inauguration of Barrack Obama, our first African-American president.

Fifty years ago, citizens of all races were officially enfranchised, and I don’t believe that even then they predicted we would ever have a Black president. Yet, here we are, two terms later, continuing to make history and progress. I have the ability to vote, and next year I might even vote for a woman, kicking down another barrier of inequality. The right to vote is an amazing and powerful thing, because we all have a voice in our democratic system. Today, and everyday, I am thankful for those who fought for those rights for all. 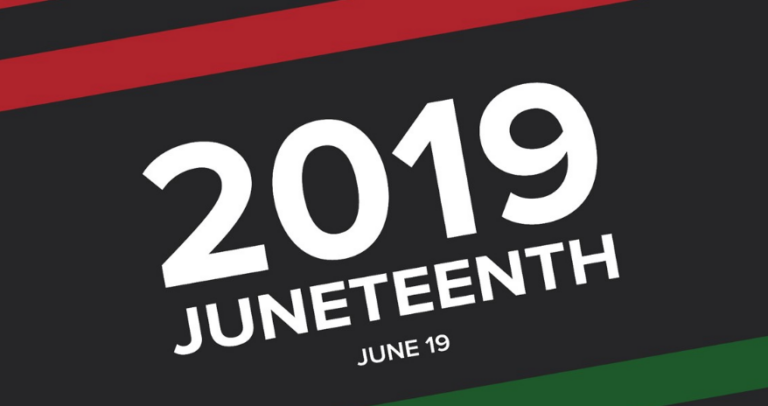 Black communities across the country are hosting events to reflect upon the past and rejoice in the freedom African Americans won on this day. 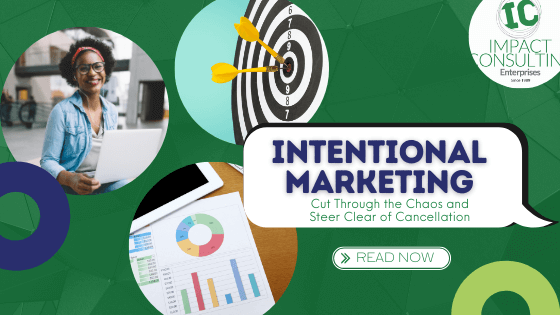 Intentional Marketing: These stories of success and failure demonstrate the importance of intentional marketing. 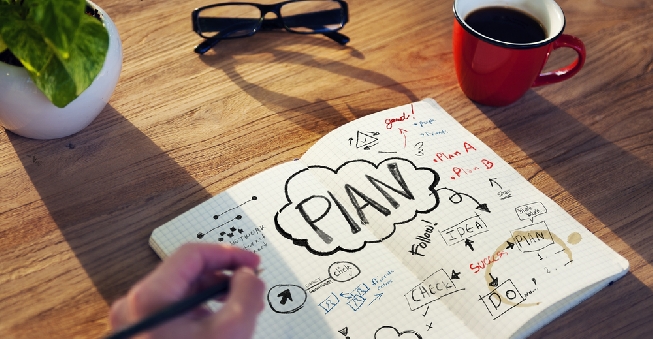 Plan Assessment Strategic marketing and communication plans are amongst the most important tools in a business owner’s toolbox. All toolboxes need to be fully stocked and assessed on a regular basis. Your business toolbox and plan assessment are no exceptions. This plan assessment blog completes our series on creating your own strategic plan. Be sure… 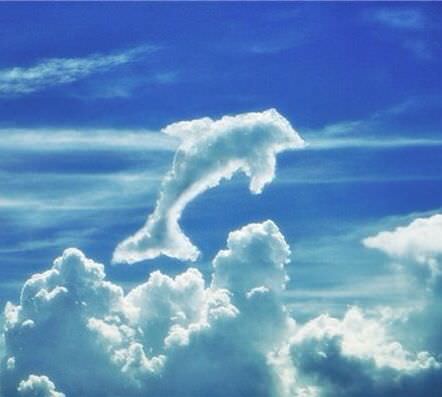 Keep Your Head in the Clouds: Ways to Create Relevant, Personal and Timely Stories Stuck in finding inspiration for that next great marketing campaign, advertising tag line or exceptional public relations initiative? The answer is all around you. Try cloud spotting. Watch and listen to this Ted Talk: Cloudy with a Chance of Joy.  … 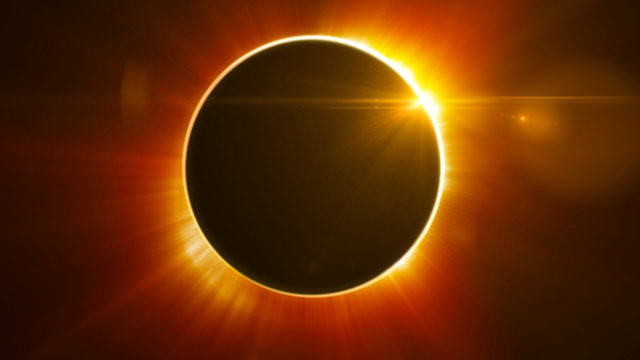 Soak Up the Solar Eclipse! Did you find a pair of glasses for Monday’s solar eclipse? It’s the first one for the 21st century and the nation is excited for this out-of-the-ordinary celestial event. So get in on the frenzy, business owners! Where applicable, offer your customers and clients solar-themed specials or eclipse extras. Invite… 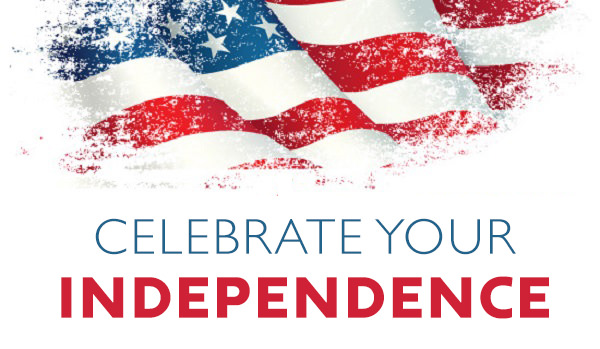 Happy 4th of July! As we celebrate the nation’s 242nd Independence Day, the Impact team invites entrepreneurs and business to reflect on and celebrate their independence.