Mayor Ras J. Baraka, archival project The North producer Junius Williams, the Abbott Leadership Institute and the Newark Interfaith Alliance will host the Inaugural Interfaith Prayer and Memorial Service to commemorate the 50th anniversary of the 1967 Newark Rebellion. Mayor Baraka will serve as the keynote speaker for this evening of devotional remembrance. Community leaders, historians, students and residents representing an array of faith groups will gather to reflect on the five days of unrest, which shaped Newark’s progress for the ensuing decades.

The prayer and memorial service is one of several anniversary events throughout the week of July 9, 2017, including:

As Apple continues to struggle and attempts to establish a firm position in the world of social media, the New York Times is reporting that Apple might simply but its way in and invest hundreds of millions of dollars into Twitter, the social media leader.   www.eimpactconsulting.com Your strategic communication, marketing, brand management and public… 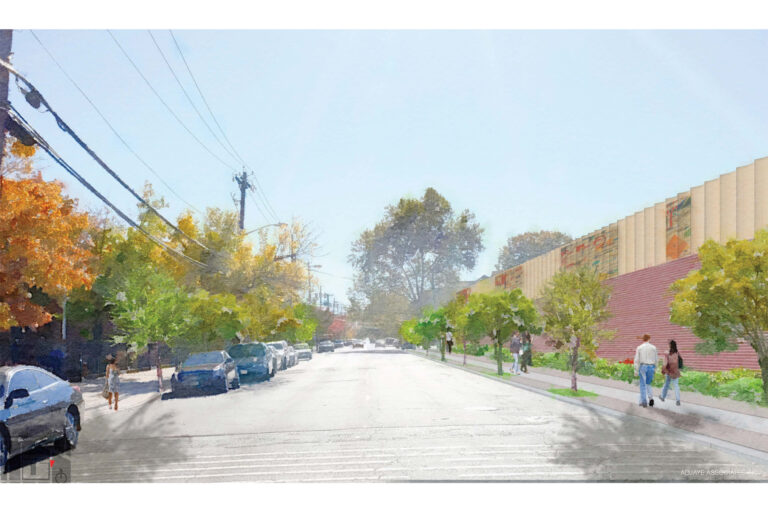