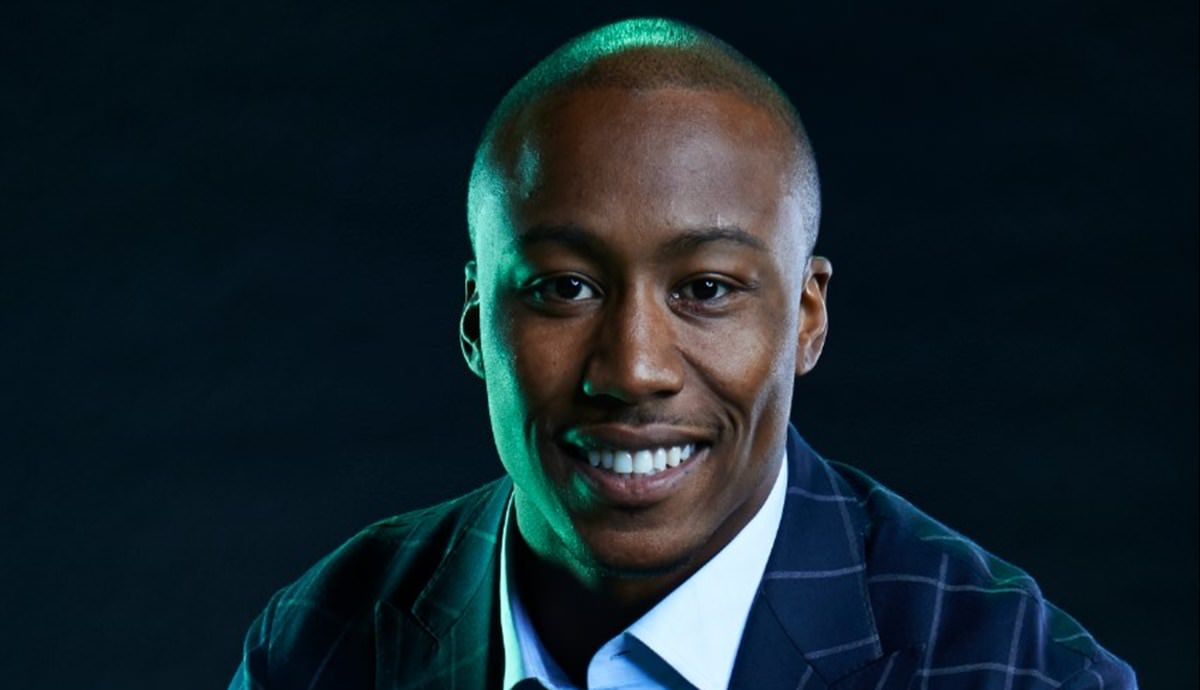 In 2011, Marshall was diagnosed with borderline personality disorder, and spent three months at McLean Hospital in Boston, Mass. for treatment, but had to grapple with the stigma around his diagnosis in the public eye. Marshall and his wife Michi Marshall, who holds several behavioral science degrees and certifications, founded Project 375 to tackle that stigma and address mental health illness. The organization provides professional development for educators and youth workers, mental health workshops for teens, funds and resources for treatment and support programs, and media coverage to build awareness. Last year, Brandon spoke to more than 3,000 students across the country, and will provide Youth Mental Health First Aid training to teachers and staff at more than 10 high schools in Brooklyn, New York.

“United Way is proud to partner with the National Football League and the New York Jets to celebrate Brandon Marshall for his service to others and dedication to the community,” said Tracey Holmes, director of NFL & strategic partnerships for United Way Worldwide. “Brandon’s ability to use his personal challenges to strengthen others speaks directly to his character. We look forward to continued opportunities with Brandon to inspire character and community service in young people throughout the nation.”

Marshall’s honor also comes with an additional $50,000 in funding to the New York Jets/United Way of Essex & West Hudson chapter of Character Playbook, a digital education program from United Way Worldwide and the NFL that teaches middle school students to cultivate healthy relationships. This funding is currently covering Essex & West Hudson local schools; schools and community organizations in all 32 NFL team markets can implement Character Playbook via their local United Way chapter. This national curriculum was created in partnership with EVERFI in 2016; Verizon is also a sponsor of the New York Jets chapter.

AUTHORIZED MEDIA PHOTOS AND VIDEO FROM THE PRESENTATION CEREMONY HERE:
http://bit.ly/2s3urvJ
ABOUT THE UNITED WAY OF ESSEX AND WEST HUDSON Founded in 1923, United Way of Essex and West Hudson is a non-profit organization that seeks to address the root causes of community concerns by aligning resources to best meet the needs of individuals, children and families through its service-area. Our goal is to bring all sectors of the community together to work collaboratively in solving community problems.
ABOUT THE NEW YORK JETS The New York Jets take great pride in a long-standing, year-round commitment to our community. Programs funded by the New York Jets Foundation look to positively influence the lives of young men and women in the tri-state area by promoting fitness, supporting youth football and preventing bullying, particularly in disadvantaged communities. In addition to our focus on youth development, the Jets support the efforts of the Lupus Research Alliance and numerous established charitable organizations and causes sponsored by the NFL.
ABOUT PROJECT 375 After being diagnosed with Borderline Personality Disorder in 2010, NFL Star Brandon Marshall cofounded PROJECT 375 with his wife Michi to help promote awareness of mental health, end the stigma, and raise funding for treatment. PROJECT 375 is passionately dedicated to eradicating the stigma surrounding mental health by raising awareness and improving care for those in need.

$3 Million is the reported payment that 15-year–old Pakistani activist, Malala Yousafizai received for her memoirs after being shot in the head by the Taliban. $250,000 was the estimated value of the now totaled, Italian soccer star, Mario Balotlli‘s Bentley Continental. $50 Million – estimated value of Beyonce’s Pepsi endorsement deal. 67 % increase… 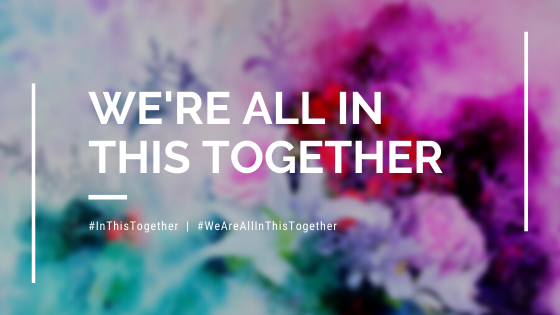 Anyone in need of webinar support, crisis communication expertise or assistance in connecting with employees, teaming partners, vendors or suppliers, please reach out to us.

American Express’ Open Forum has identified three simple facts to keep in mind when targeting female consumers via the Internet. Women are more likely to purchase brands they follow. Women use social media to connect different aspects of their lives. Different women, different method.  No “one-size-fits-all” approach. Did you know? Women aged 50 and older control…