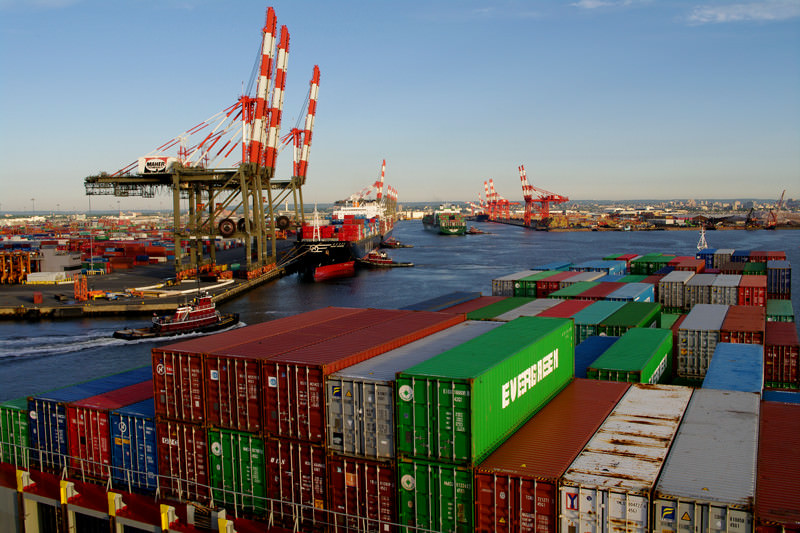 Deputy Mayor of Economic and Housing Development Adofo-Wilson will lead an information meeting and site tour on January 21, 2016 at 10 a.m.

December 22, 2015 (Newark, NJ) – Mayor Ras J. Baraka and Baye Adofo-Wilson, Deputy Mayor of Economic and Housing Development are reaching out to private entities to identify ways to maximize the use of and revenue from the Newark Port. This morning, the City of Newark released a Request for Expressions of Interest and Information (RFEII) for maximizing economic benefits from city-owned Port Newark without interfering with the lease that the Port Authority of New York/New Jersey has with the City of Newark. With an assessed value of approximately $700 million, the City of Newark believes this property has been underutilized and that there may be a possibility that a private owner will better leverage its use.

“We are looking at almost 1,000 acres of prime real estate in the City and we want to ensure that the use of the Port is maximized with the best and most profitable use for Newark and its residents,” said Mayor Baraka. “While we are not tied to any specific undertaking at this time, we are interested in the ideas that will be brought out during this process. We are especially mindful of the fact that as container traffic continues to grow, the Port will grow exponentially. This could mean tax relief for Newark citizens as well as jobs.”

The Port Newark Property in question has been primarily developed for maritime uses, including container and automobile container use and bulk cargo use, among others.

“As the City progresses and witnesses burgeoning economic development, we are hoping to expand best use practices with underdeveloped areas,” added Baye Adofo-Wilson, Deputy Mayor of Economic and Housing Development. “There are almost 350 acres on this parcel which are not revenue-producing. A private owner – rather than the City or the Port Authority – may be the best option to allay our concerns for this property.”

The Port Newark Property was first developed by the City and then together with Newark Liberty International Airport.  It has been leased by the City to the Port Authority since March 1948. The Port Newark Property is serviced by significant rail assets, including the Conrail Shared Assets, CSX South Terminal Kearny Terminal, Conrail Oak Island Rail Yard, Norfolk Southern Croxton Terminal, NYNJ Greenville Yard Rail and Float, The Chemical Coast Line, The Lehigh Line, and CSX, NS and CR freight lines.

The RFEII is available to respondents at www.ci.newark.nj.us/portauthority. An information meeting and site tour are scheduled for January 21, 2016 at 10 a.m. The location will be announced. Attendance must be confirmed to PortNewark@ci.newark.nj.us.

Respondents must submit ONE original and 15 duplicate responses to the RFEII in a sealed envelope to Baye Adofo-Wilson, Deputy Mayor/Director of the Department of Economic and Housing Development, Room 218, Newark City Hall, 920 Broad Street, Newark, N.J. 07102 on or before February 16, 2016 no later than 4:00 pm EST. Submissions must be accepted in person either by hand delivery, by overnight courier, or by United States mail. No submissions will be accepted by oral communication, telephone, electronic mail, telegraphic transmission or facsimile transmission. Late submissions will not be accepted.

Sealed responses to the RFEII should be marked with respondent’s name and address on the outside and with the words “Expressions of Interest and Information – Port Newark Property”. All submissions will be dated and time-recorded by the City. The City will not be responsible for the loss, delay or non-delivery of any response to the RFEII sent or delivered by mail or otherwise.

The City of Newark stresses that this is not a Request for Qualifications (RFQ), a Request for Proposals (RFP), nor an offer, invitation or advertisement for bids. Responses to this RFEII will not lead directly to a contractual relationship between any of the Respondents and the City. The City reserves the right to use, adopt or incorporate and recommendations presented in response to the RFEII in the development of a strategy to achieve the City’s stated objectives – to maximize the revenue capable of being derived from the Port Newark Property. The City, in its sole discretion, will subsequently determine whether to sell the property, procure a management contract or undertake any other transaction to achieve its objectives, all in accordance with applicable laws.

For more information on the City of Newark, please visit, www.ci.newark.nj.us or www.twitter.com/cityofnewarknj

50% of Australia’s Great Barrier Reef has vanished due to high ocean temperatures.   $2.43 billion is the settlement amount for a 2008 Bank of America shareholders lawsuit involving Merrill Lynch.   13,000 pieces of inherited clown memorabilia will be showcased in a Florida museum.   6.9 billion televisions in the U.S. can show 3-D…

NEW YORK–(BUSINESS WIRE)–Bristol-Myers Squibb Company (NYSE: BMY) today reported results for the second quarter of 2012 highlighted by the planned strategic acquisition of Amylin Pharmaceuticals and the presentation of important clinical data from the Company’s immuno-oncology pipeline. The Company also adjusted its GAAP EPS guidance range and confirmed its non-GAAP EPS guidance range for 2012….

13% of all wine produced globally is consumed by Americans – making the U.S. the world’s largest wine market. 29 inches is the current the level of Lakes Huron and Michigan – the lowest water levels in history. 500 million birds are killed by cats each year in the U.S. according to a study at the… 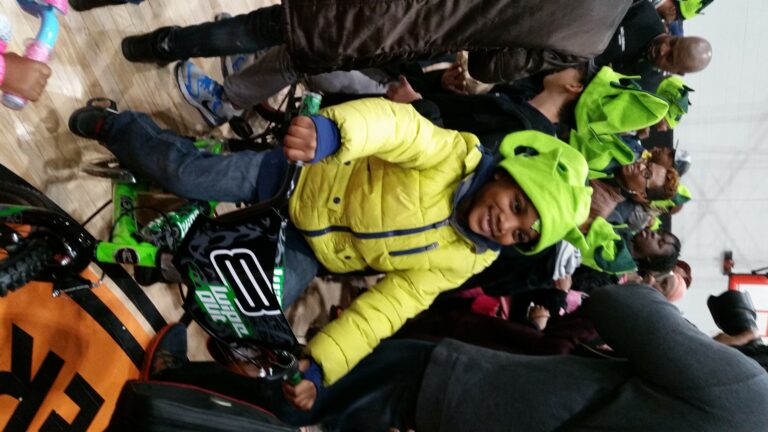