The awards show and the entire international film festival, supported by Newark-based Panasonic Corporation of North America, is open to the public. “Panasonic is excited to work with the City and the Newark International Film Festival and bring film back to its birthplace,” said Terri Seeney, Director of Corporate Outreach at Panasonic Corporation of North America. “The festival is a great way to honor Newark’s prolific artistic history as the city continues to celebrate its 350th anniversary.”

Beginning Friday, September 9 and continuing through Sunday, September 11, the inaugural Newark International Film Festival (NIFF) has unleashed 100 independent films by 90 filmmakers from 50 countries on downtown Newark. In addition to the screenings, dozens of cultural hot spots and landmarks in the area will host a dazzling lineup of workshops, panels, activities, and events.

“This festival is absolutely amazing,” said festival founder Kenneth Gifford. “To have film makers, taste makers, film aficionados and celebrities come out from all over the world and support the arts in Newark demonstrates the power of film and storytelling.  We are excited about tonight’s festivities and look forward to doing it all again next year.”

About the Newark International Film Festival: Founded by Kenneth Gifford, Director of the Office of Film & Television for the City of Newark, the Newark International Film Festival showcases the wonderful work of filmmakers across the globe. It is committed to educating and training young minds about the film industry, while exposing youth to the industry’s broad spectrum of career and entrepreneurial opportunities. The organization’s focus is to promote Newark as a premier filming destination by bringing agents, managers, producers and industry executives looking for clients and content to the City.

Thoughts from Klaus Schwab*: 1) A global system for the 21st century must foster cooperation. We’re all in this together. Governments, businesses and civil society cannot do it on their own. 2) A  global system must approach challenges in a systemic, integrated way. We also have to establish the necessary interlinkages to create coherence. We… 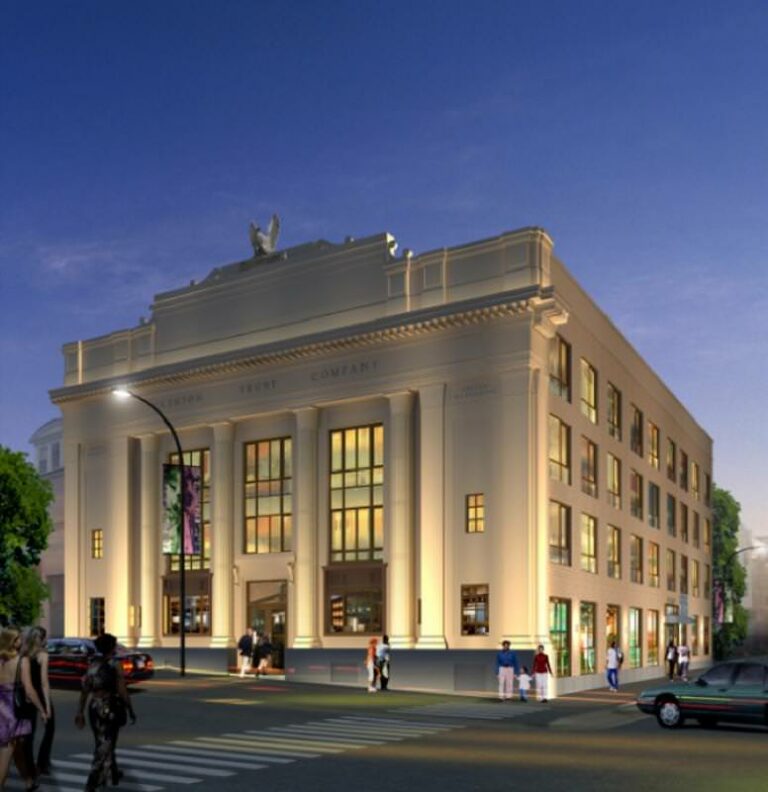 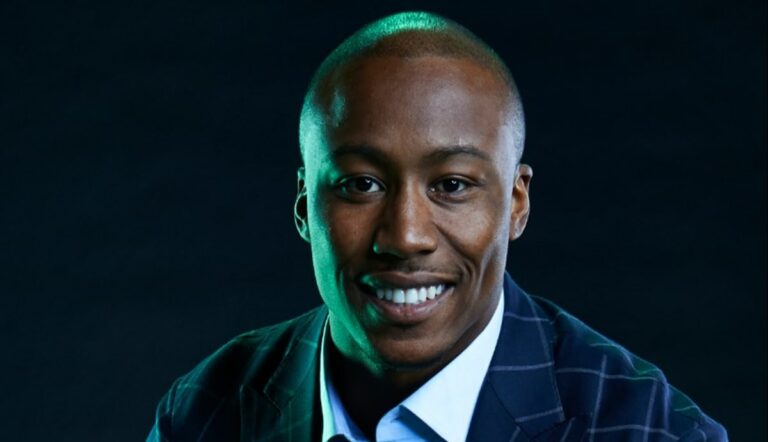 Are you in touch with your own greatness?  Greatness is a huge motivator.  When you work on a project with your team, be responsible for your leadership role.  Credit can be given or taken away, but responsibility is owned.  You can be responsible and still give someone else all of the credit for a job…